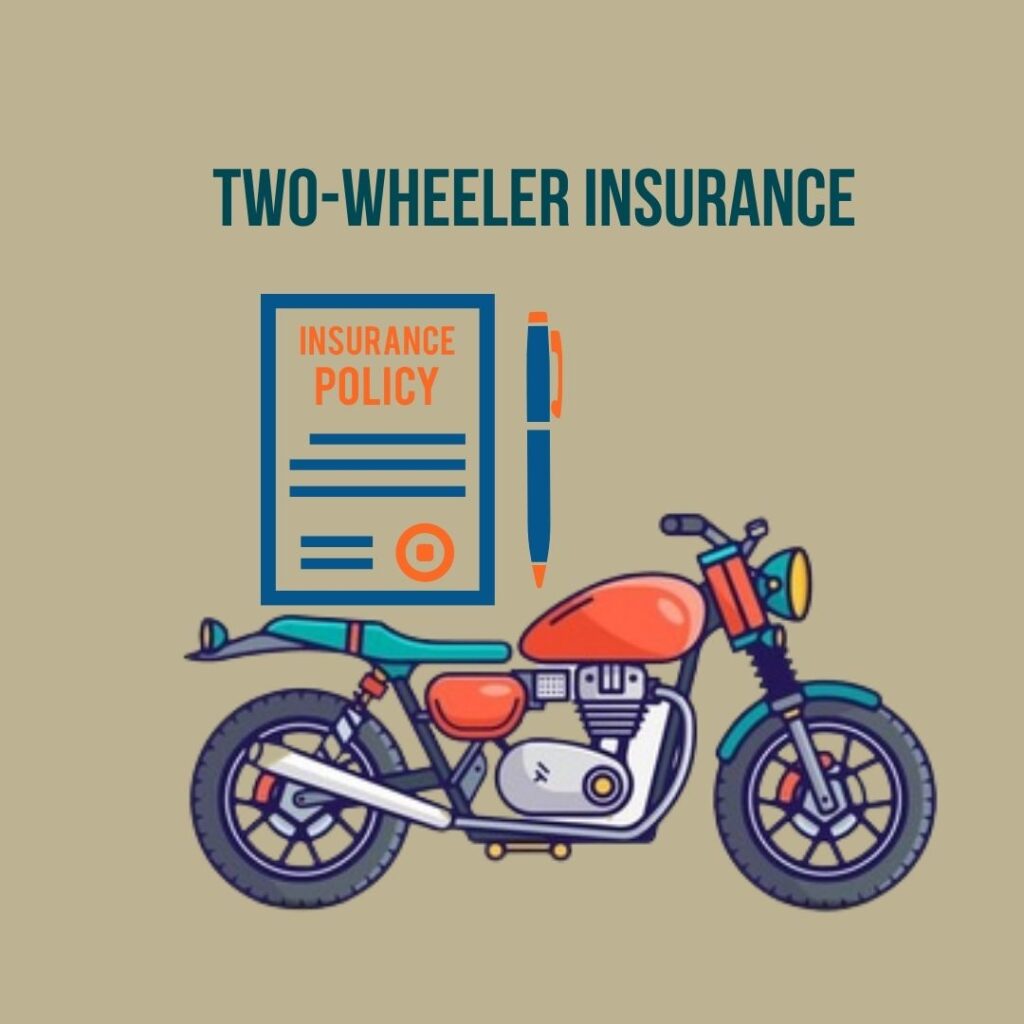 What’s covered under Bike Insurance and How Much Does It Cost?

Why Is Purchasing Bike Insurance Necessary?

How Much Does Bike Insurance Cost?

The typical cost might range between Rs. 1700 and Rs. 2000, based on numerous parameters listed in this article. Continue reading for more information on what is covered by bike insurance and how much your bike insurance would cost.

What exactly is Personal Accident Insurance?

Personal accident coverage is included with bike insurance. A personal accident policy protects you against minor or significant injuries sustained in the event of a motorcycle accident. It also provides a coverage amount in the event of the policyholder’s death as a result of the accident. In such a circumstance, the policyholder’s family is compensated. If you have bike insurance coverage and you lose part or all of your income as a result of an accident, the insurer will compensate you.

Your Own Accident, Injury, and Damage Expenses

Assume you’re riding your bike and you get into an accident. Two things may happen in this situation. First, your bike will be ruined, and second, you will be injured. In such a case, bike insurance will reimburse your expenditures by;

Covers in the Event That Your Two-Wheeler Is Stolen

How Much Does Bicycle Insurance Cost?

Your Bike insurance premium is determined by a number of variables. These elements are as follows: